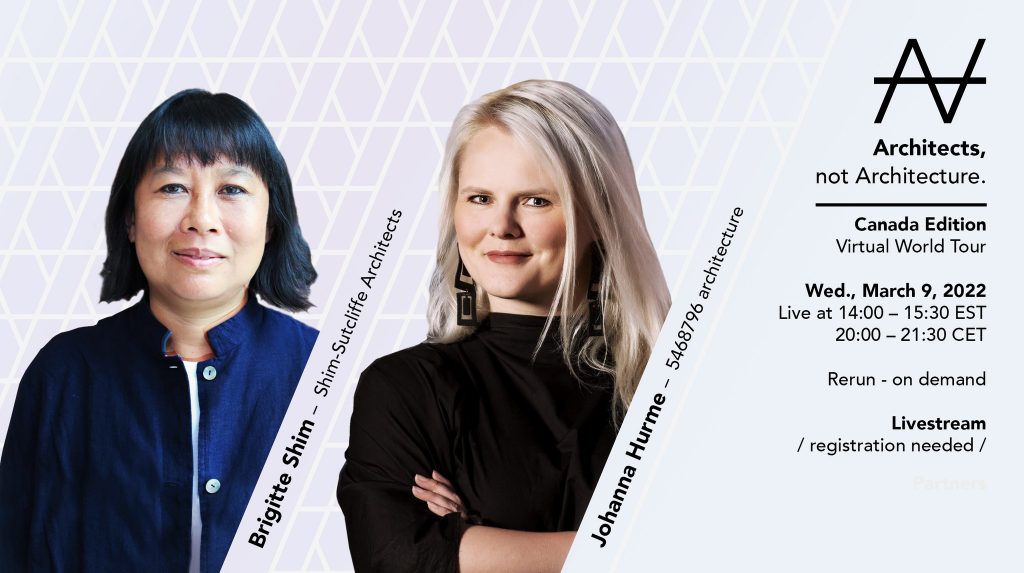 Brigitte Shim is a principal of Shim-Sutcliffe Architects and a Professor at the John H. Daniels Faculty of Architecture, Landscape and Design at the University of Toronto. She has also been a visiting professor at Yale University’s School of Architecture, The Cooper Union’s Irwin Chanin School of Architecture, Harvard University’s Graduate School of Design, Ecole Polytechnique Federal de Lausanne, Auckland University’s National Institute for Creative Arts and Industries, National Institute for Creative Arts and Industries, among others. Brigitte has served on numerous international, national, and local design juries as an advocate for design excellence.
Her built work explores the integration and interrelated scales of architecture, landscape, furniture, and fittings. In January 2013, Brigitte Shim and her partner A. Howard Sutcliffe were both awarded the Order of Canada, “for their contributions as architects designing sophisticated structures that represent the best of Canadian design to the world.” In 2021, Shim-Sutcliffe received the Royal Architectural Institute of Canada Gold Medal in recognition for their long-lasting and pivotal contribution to architecture in Canada.
To date, Shim and Sutcliffe have received fifteen Governor General’s Medals and Awards for Architecture from the Royal Architectural Institute of Canada and an American Institute of Architects National Honor Award along with many other professional accolades for their built work.

Johanna Hurme is a co-founder and managing partner of 5468796 Architecture in Winnipeg, Canada, and co-author of ‘Innovative Solutions for Creating Sustainable Cities’ (2018), ‘platform: MIDDLE’, and Housing for the 99%, soon to be published. She is also a former teacher of design at the University of Manitoba, Toronto, Montreal, a current teacher at the Cornell University, having just started in January 2022, and visiting Professor-Morgenstern Chair at the College of Architecture, IIT, Chicago, since 2019. Johanna engages in activism and advocacy, having initiated, and co-created several design related events and programs, like the Warming Huts Competition, Chair Your Idea, and Table for 12 /1200.
In the past fifteen years the firm has received numerous awards and recognitions nationally and internationally, and its work has been published in over 200 books and publications. In 2012, 5468796 represented Canada at the Venice Biennale in Architecture, and in 2013 they were selected as recipient of the 2013 Prix de Rome Award in Architecture for Canada by the Canada Council for the Arts.

Format: The guests are invited to present their stories for 20 minutes followed by a 10-minute conversation with founder and host of Architects, not Architecture, Fermín Tribaldos. A roundtable discussion with both speakers and the host, as well as questions from the audience will close the event. All talks are accessible free of cost with a live-stream link provided to your e-mail after registration on our website. Even if you miss the live event, an on-demand video will be made available for those who registered.

While this program is presented outside of the AIA Continuing Education program, but members may still be able to self-report for Learning Units 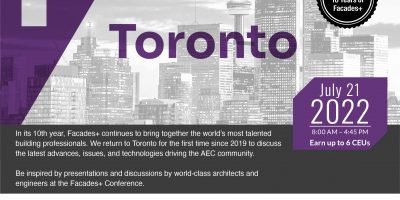